<--! This code adds compatibility to GT3-gallery at ajax loaded pages --> 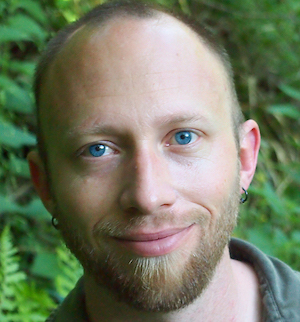 Abstract  We investigated the natural dynamics in a sexual signal that combines different call components and explored the role of call complexity in sexual selection using a neotropical frog. Male túngara frogs, Physalaemus pustulosus, facultatively add up to seven short, multiharmonic components (chucks) to the simple form of their calls (whines). Female túngara frogs are preferentially attracted to whines with chucks over whines without chucks, and males also call more in response to calls containing chucks. Because acoustic predators prefer complex calls, in the context of simple (no chucks) versus complex (any number of chucks) calls, the variably complex call appears to have evolved in response to the opposing selective forces of natural and sexual selection. There is no evidence, however, for the function of increasing the number of chucks within complex calls. We tested two aspects of increasing call complexity: natural patterns of use of call types in males and how both sexes respond to variation in multi-chuck calls. Males incrementally change call complexity by the addition or subtraction of a single chuck and usually do not produce more than two chucks. Variation in call complexity, for calls with at least one chuck, does not influence response calling in males or phonotaxis in females. Our results suggest that one reason for not increasing call complexity beyond a single chuck is the diminishing effectiveness on the responses of both sexes.